Change was in the air on January 26th,2017 when we dropped by to check out the Parts & Labor Snowboard Only Show, 2017-2018 new snowboarding gear preview.  It was a different scene than SIA and felt more cozy with an edge to it, the space was industrial and felt raw and fun.  We were stoked to see the set up and looked forward to checking out the finished space the next day.

Parts and Labor was a success in bringing back what snowboarding is about, independence, and trying something new.  There were some standout boards in our eyes from Franco Snowshapes, United Shapes and also some silliness from Wi-Me Snowboards. We enjoyed what the P&L team put together and hope to be a part of the Parts & Labor Snowboard Only event next year! 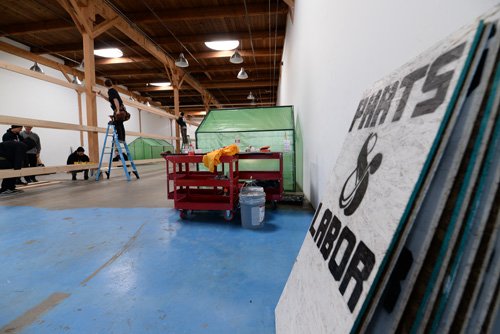 Check out the Galleries below from some of the brands at the show and a few throwbacks to the roots of snowboarding. 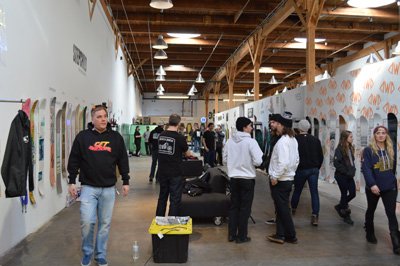